UPDATE: Akira's Guard Breaker combo is fun to use.  A little challenge left in the game for us Vets.  I find myself having to  initiate it by buffering in a forward crouch dash to take the place of the DF in the DF P+G+K in order to do the combo consistently.  DF  P+K+G, B,DF P+K, QCF P, B, F P+K.  It is a Stun Palm of Doom-ish move. The more of those the better. Keep  VF for elites!

This is an unfettered tragedy.   Akira's Reverse Bodycheck, a VF move as iconic as Ryu's Fireball,has been changed. The input is now F,BP+G.   .  This is all for the sake of noobs.  For some reason, these retards don't have the brains or the capacity to input DF P+G to escape Akira's old  reverse bodycheck
(  B,  D F P+G). This is a complete and utter sellout to casual gamers and it sucks. Those dicks will just play the  game for one month, then quit to play Black Ops 2 and Angry birds, like the fags they are. Rather than FUCK UP  AKIRA's and EVERYBODY else's throw commands, and DELETING half of the throws altogether,  why not just make THROW ESCAPES easier? I would rather they just make throw escapes just be P+G like  they were in VF2 than fuck up Akira's Reverse bodycheck, and deleting  Wolfs brainbuster DF,DF+P+G, and Jeffrey's Crucifix Piledriver (DF,DF P+G)  and removing all low throws that were  P+K+G. Just make Throw escape simply P+G regardless of whether it's a low throw or a high throw.  Scrubs will be happy.

Hardened Warriors like me will be pissed at the loss of MTE and the meta game it represented, but less pissed than having the throw inputs  simplified to the point of being  boring and redundant. For me, throws are the highlight of VF and part of what separates it from other fighting games, and now that  has been ruined. As it is FS makes VF half the game it used to be.  The only  place where Akira's classic body check still exists  in VF FINAL SHOWDOWN is in the Stun Palm  of  Doom  ( P+K+G,   B,DF P+G, F+P  ).


Meanwhile the REAL VF players will be stuck with a watered down inferior version of VF5  for YEARS.   If they REALLY want to attract new players. they should add MORE BOSSES, a storymode with cutscenes,  some new and innovative features  (side blocking is not a major sell, whoopdy-fucking-doo) .  The biggest criticism leveled at VF5 since the PS3 version is it is too similar to VF4 and  doesn't have any new innovations.  What they added  were small additions most laymen wouldn't notice  ( the the F+P+G ,U throws, the Clash system,the Offensive Move P or K ).  To make  matters worse those three features are omitted in FINAL SHOWDOWN  (you can still Offensive move,but the canned P or K is removed) .


It's  like they ran out of new ideas, so  they just keep rearranging OLD IDEAS instead.  (Bringing back stop animations for circulars fromVF3, bringing back breakable walls from VF4. ) They  need to bring YU SUZUKI  back the helm of VF6,  or don't bother. SUZUKI SAN was always about innovation and new original ideas. SEGA shelved him  to sideline jobs because they didn't want to risk losing money on  his original concept games(  See the recent 1up.com interview with Suzuki-san). Sega wants to stick to whats safe well sticking to whats safe is what stuck VF5 in a rut, and now Final Showdown is moving in reverse. The man was the visionary who is responsible for VF in the first place.  Only he can make a true sequel to Virtua Fighter.


Ok, without further ado here is the new version of Akira.  He's kind of like Mike Tyson after they put him on all those sedatives; toned down and weaker. 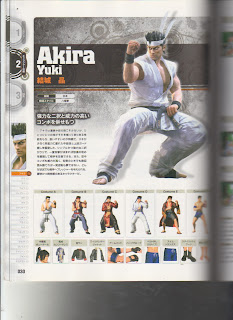 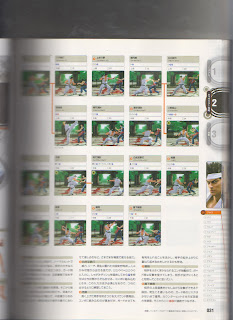 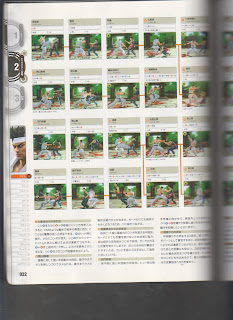 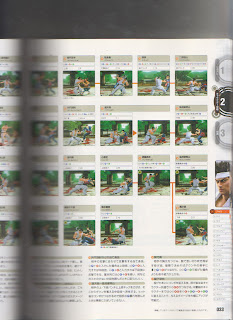 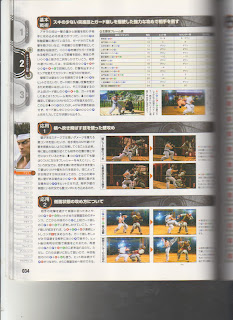 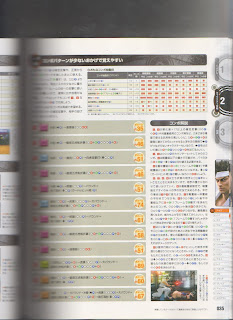 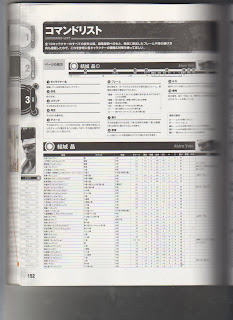 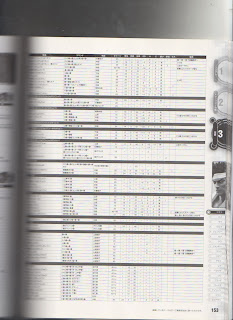 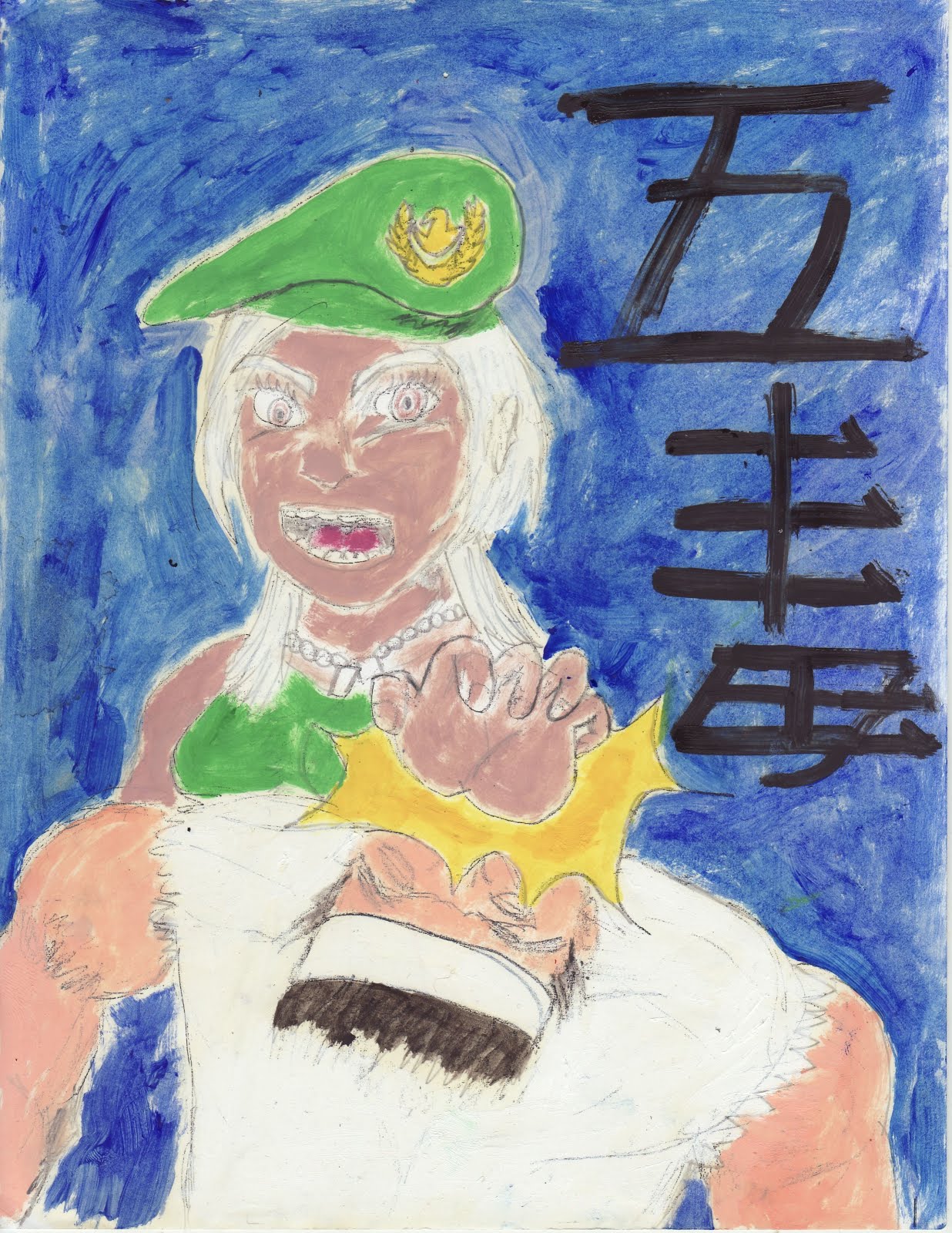 Are you going to No Matter the Cost?